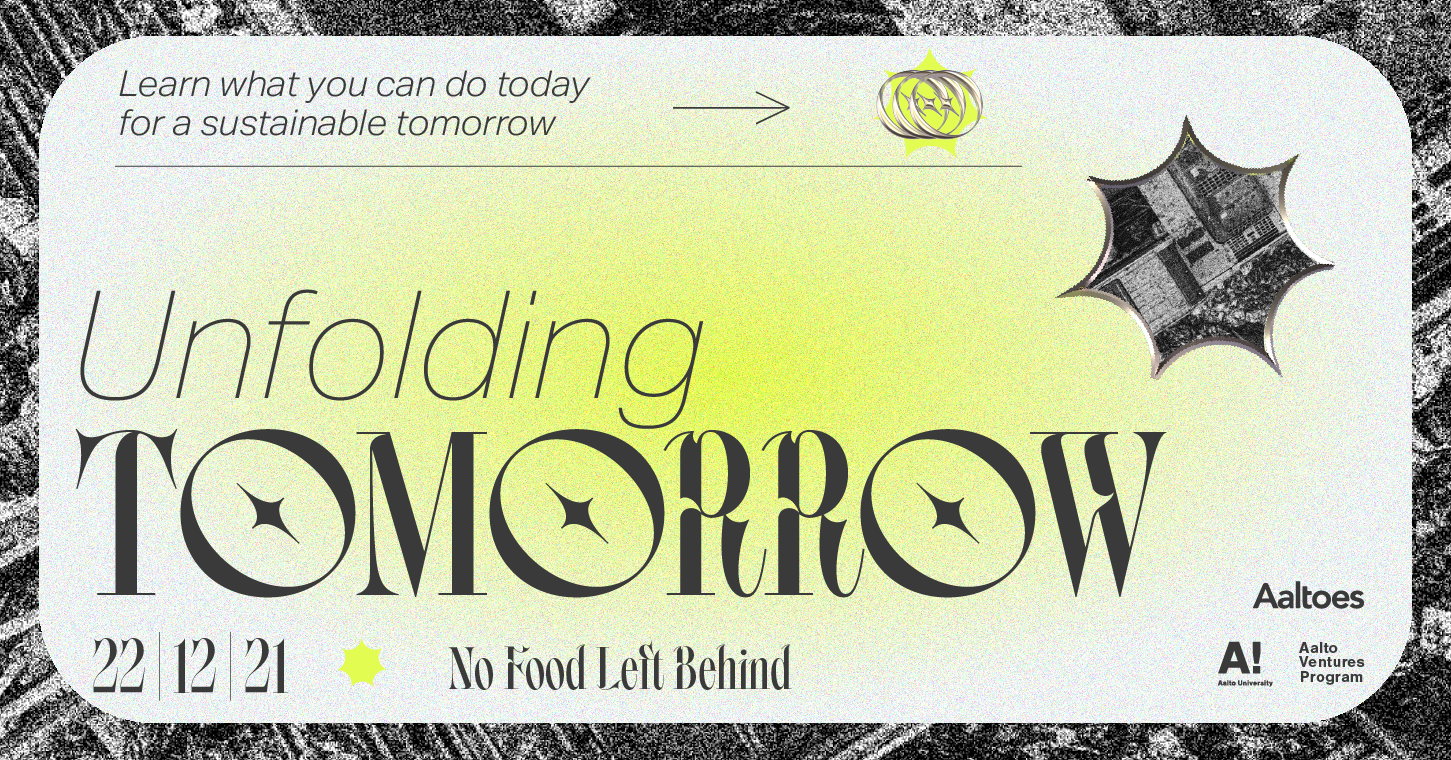 Unfolding Tomorrow — no food left behind 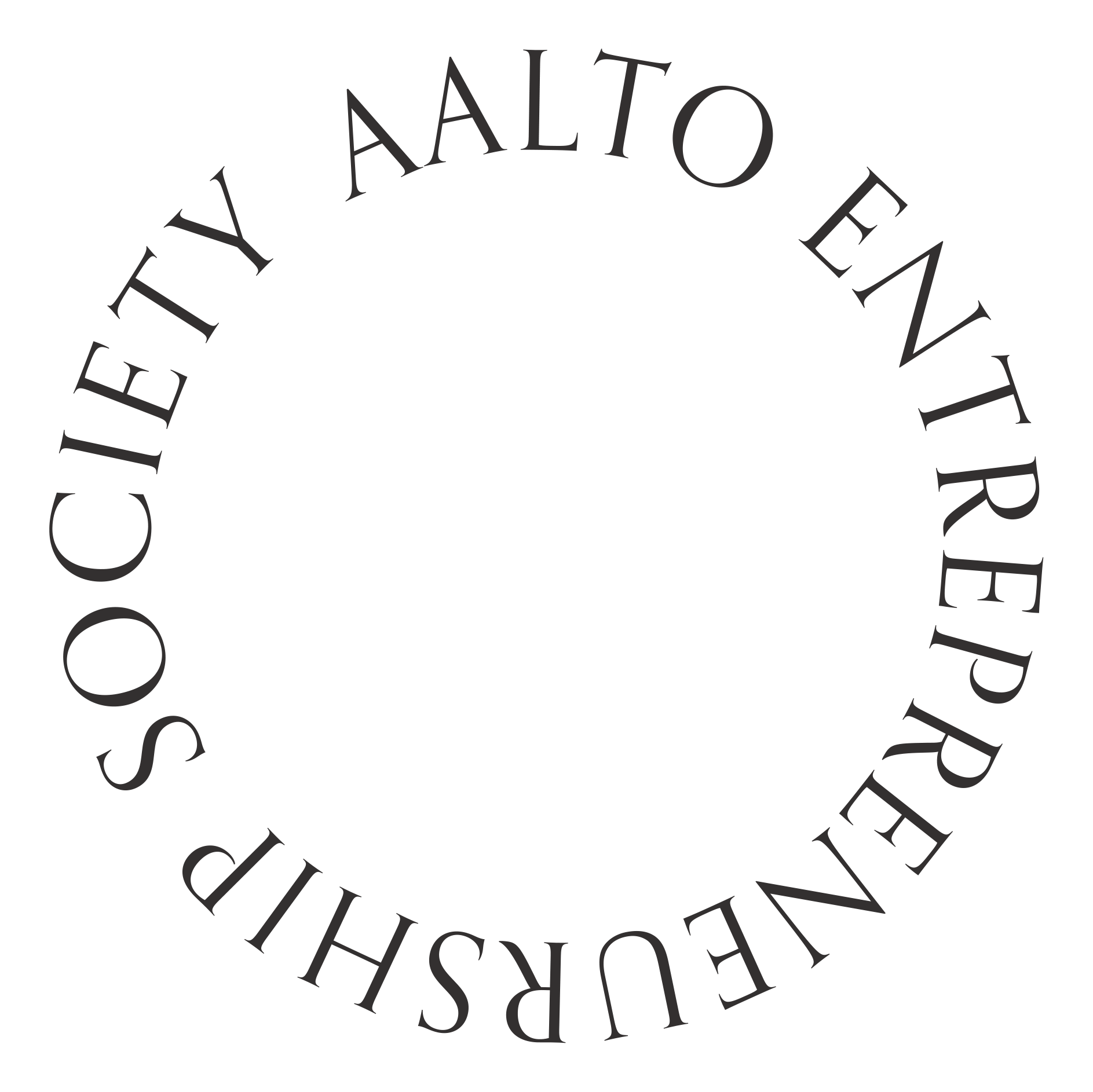 In Finland, households generate 107–137 million kilos of food waste every year, and in the overall food chain, almost four times that much is wasted. Globally, it’s estimated that as of 2016, almost 14 percent of food produced globally was lost before even reaching the retail sector. Reducing food waste by just 15 percent could provide enough sustenance to feed more than 25 million people, annually. Why is it so hard to do? Do we lack the legislation, motivation, or incentives to reduce food waste? What choices can a consumer make to have an impact?

Unfolding Tomorrow is an event series that brings the brightest minds in business, academia, and government together to talk about what we can do today to make tomorrow better. The event topics come from the UN’s Sustainable Development Goals (SDGs), and their targets and indicators.

This Unfolding Tomorrow session is about SDG 12: ‘Responsible consumption and production’, and more specifically about Target 12.3: ‘By 2030, halve per capita global food waste at the retail and consumer levels and reduce food losses along production and supply chains, including post-harvest losses.’

We’re joined by representatives from academia, the business world, and politics for brief introductory talks followed by a panel discussion. You’ll hear about food waste from different perspectives, learn what has been done so far to reduce waste and what would need to change so that the food we produce would end up eaten, not in the bin.

Unfolding Tomorrow is organized together with Aalto Ventures Program.
SIGN UP